Upgrade to Gold Member by single purchase upon $650

Upgrade to Gold Member by single purchase upon $650
Download APP 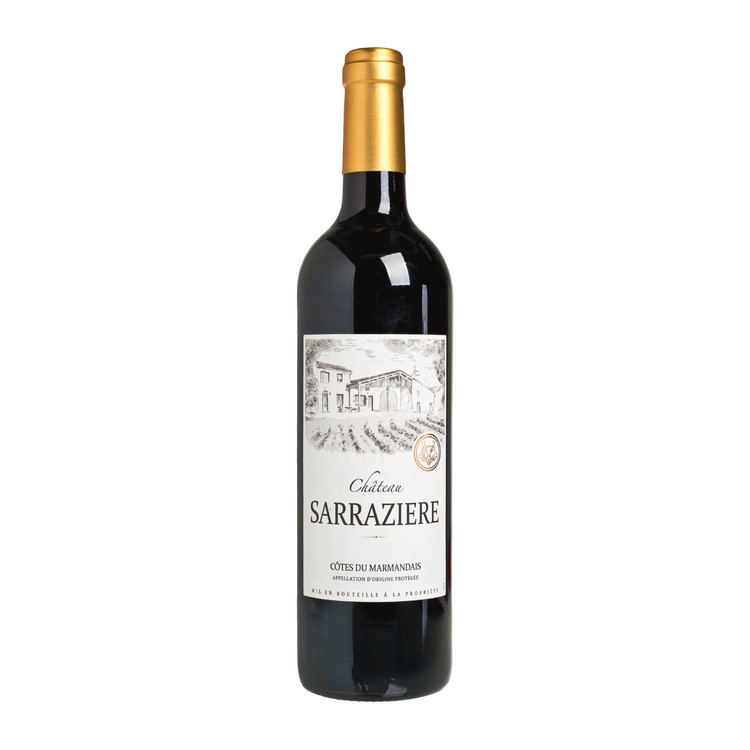 "Under the law of Hong Kong, intoxicating liquor must not be sold or supplied to a minor in the course of business."『根據香港法律，不得在業務過程中，向未成年人售賣或供應令人醺醉的酒類。』

This historical property of Cave du Marmandais is owned by the Jean family, wine growers from father to son since 1963. Its surface has strongly increased over the years, in 1980 it was around 35 hectares against only 16 in 1974. Henri Jean settled down with his father in 80’s and gave birth together to the Château Sarraziere, Sarraziere being the place’s name where the property is located. The familial passion for wine has driven Henri’s brother, Patrick, to settle down in 1984 bringing 40 hectares more to the property. In 2000’s, the property reached 76 hectares which were divided between the two brothers : the château Sarraziere for Henri and the Château Terrebert for Patrick. The Château Sarraziere has a vineyard of Merlot and Cabernet Franc, vines are planted in boulbène and red grave soils. The Château Sarraziere has good days ahead of him, in 2002, the third generation of Jean settled down. Pascal, Henri’s son, will continue to promote the familial know how.

- Le Guide Hachette des Vins 2017- 2 Stars (Vintage 2014):
"The intense and deep color of this merlot-cabernet blend suggests a wine of matter, as well as the equally intense nose of ripe fruit, vanilla and licorice. A sweet attack on the fruits of the woods, introduces a dense and pleasant palate, with silky tannins supported by a soft woody and a touch of freshness that brings length. A powerful and remarkably balanced wine."

​- Le Guide Hachette des Vins 2015- 2 Stars (Vintage 2012):
"Elegance and maturity characterize the nose of this 2012, focused on strawberry and blackcurrant. The palate is very flexible, supported by a fine freshness that brings length and dynamism. A real "pleasure wine", to drink on the fruit."

----------
Tasting Notes:
"This 2016, half merlot half cabernet franc, seduces thanks to its elegant nose of black fruit (mulberry, blackcurrant), spices and vanilla and to its explosive mouth in the same line as the nose, round and structured with coated tannins. Long and harmonious wine."


Purchase of intoxicating liquor (contain 1.2% ethyl alcohol by volume) is limited to customers over the age of 18. 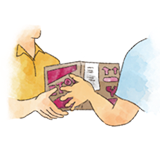 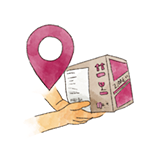 Self Pick-up
Free delivery, pick up available at 500+ points. Orders will generally arrive within 4-7 working days.